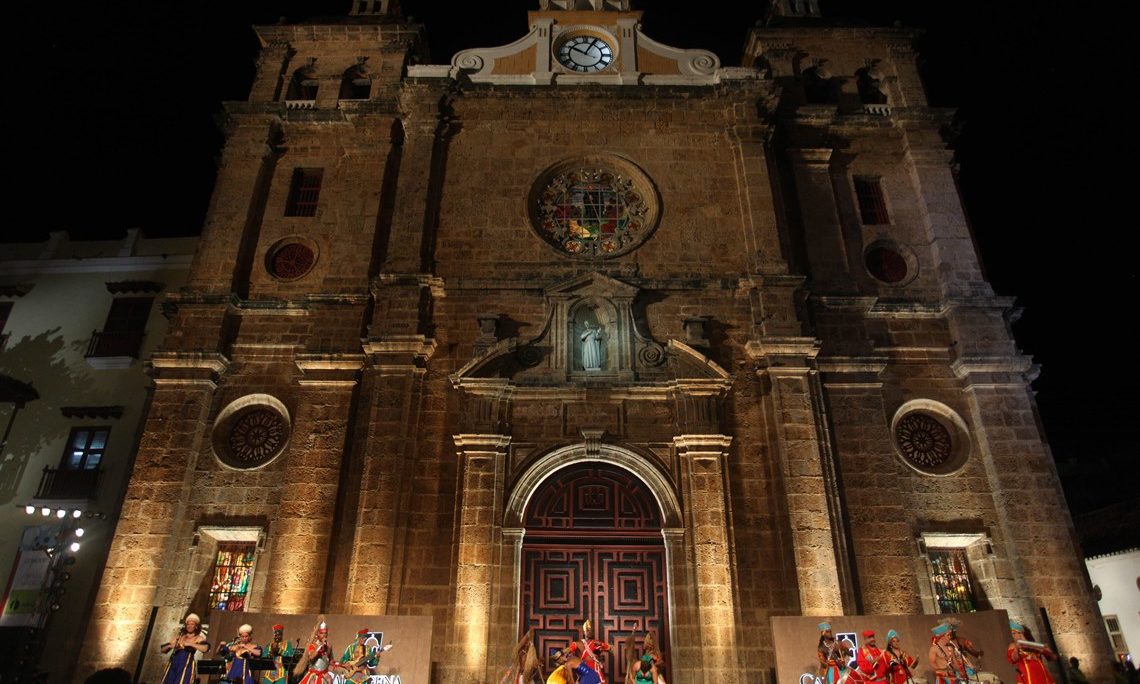 Office of the Spokesperson
Washington, DC

The U.S. Department of State is pleased to announce the extension of the Memorandum of Understanding Between the Government of the United States of America and the Government of the Republic of Colombia Concerning the Imposition of Import Restrictions on Archaeological Materials from the Pre-Columbian Cultures and Certain Ecclesiastical Material from the Colonial Period of Colombia (“the MOU”), effective March 15, 2016, for a period of five years. The agreement will enhance opportunities for cultural, educational, and scientific exchange.

With the ongoing threat to Colombia’s archaeological and colonial heritage, the MOU provides a framework for our countries to work together to protect and preserve Colombia’s rich cultural heritage. The State Department took into account recommendations by the Cultural Property Advisory Committee in extending the agreement.

The Government of Colombia requested this MOU under Article 9 of the 1970 UNESCO Convention on the Means of Prohibiting and Preventing the Illicit Import, Export and Transfer of Ownership of Cultural Property. The MOU with Colombia first entered into force on March 15, 2006. With this extension, Colombia’s archaeological and Colonial period ecclesiastical cultural heritage continues to be protected.

Under the terms of the amended MOU and accompanying import restriction, a restricted object may enter the United States under certain circumstances, as long as no other applicable U.S. laws are violated. The restriction allows importation of an object accompanied by (a) documentation of lawful exportation issued by the Government of Colombia or (b) evidence that the object left Colombia prior to March 15, 2006, or at least ten years before it entered the United States. The Designated List of restricted types of objects, published by Customs and Border Protection, and information about the MOU can be found on the Cultural Heritage Center website.

For further information, please contact the Bureau of Educational and Cultural Affairs at ECA-Press@state.gov or 202-632-6452.