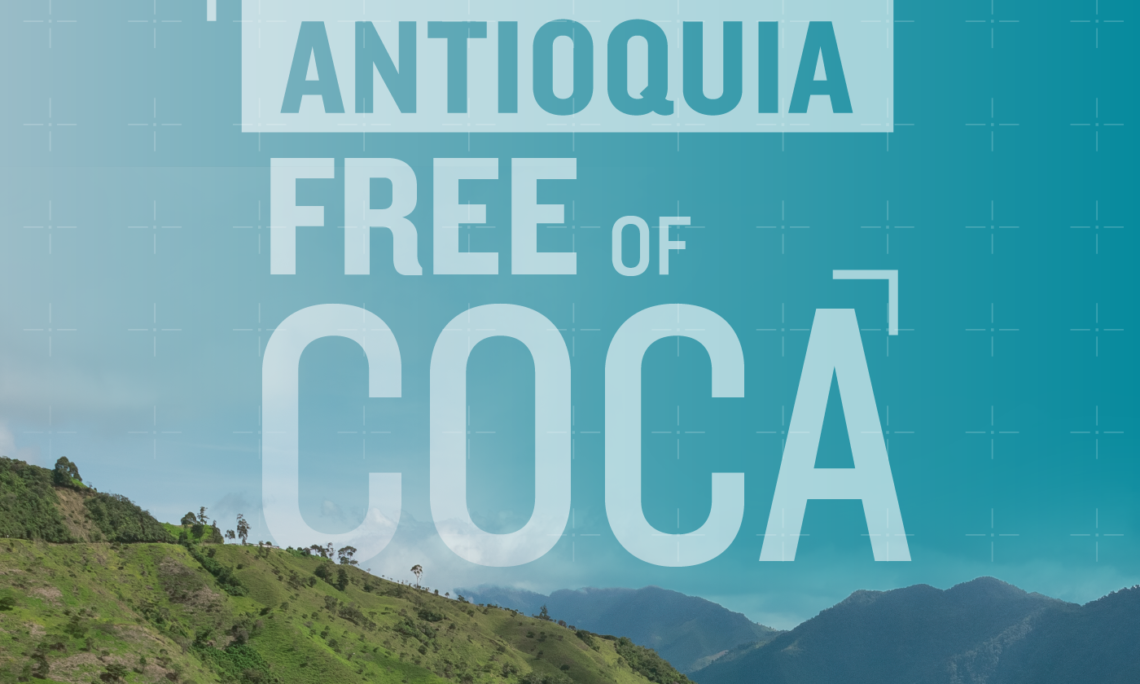 After half a century of war, the people of Colombia have a chance for peace. However, the continuing scourge of narcotrafficking undermines the chance for real progress for Colombians, leaving a trail of blood, dirty money, and broken families in its wake. Colombians deserve to benefit from the security, development, and economic opportunity that peace will bring. Working as a team with the Colombian government, the Antioquia department government, the mayors of key municipalities, the Colombian security forces, as well as with the private sector and civil society, the U.S. Embassy is taking a new approach to unify our efforts in the Bajo Cauca region. Our efforts focus on participating in a whole-of-government Colombian effort to boost licit economic opportunities, develop and improve key infrastructure, and confront criminal activities, including narcotics production. The United States and Colombia, working side by side, can provide hope to communities affected by decades of conflict and narcotrafficking.

U.S. support in Bajo Cauca by the numbers

U.S. support for improvements to infrastructure such as roads and bridges helps communities deepen their connection to broader society, better access government services, and bring their products to market, while U.S. government support for reconciliation and land titling helps consolidate the peace.

The newly repaired 5.4 kilometer road in Caceres will link 90
families (approximately 400 people) to the urban areas of
Caceres and to the main highway between Medellín and
Cartagena. This road not only brings products to market but
helps bring the benefits of peace – security, economic
opportunity, education – to the citizens of Bajo Cauca.

Thanks to USAID support for
Microempresas de Colombia, Matilde
Moreno of Ituango got the credit and
guidance she needed to became a
small business owner.