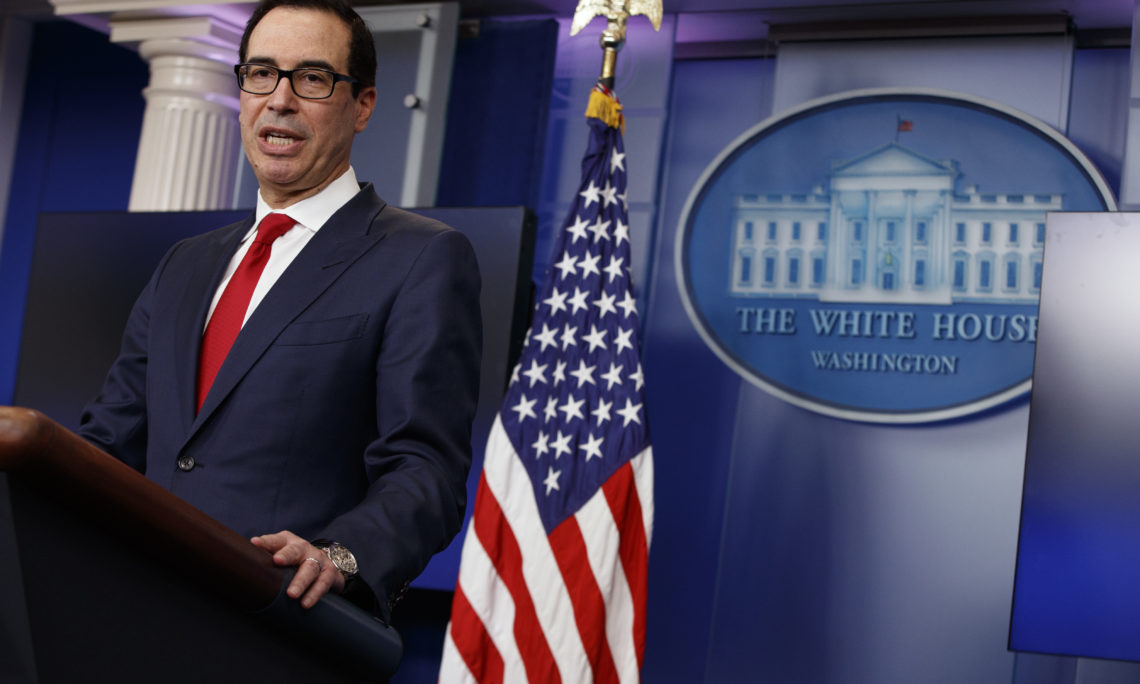 Washington – Today, the U.S. Department of the Treasury’s Office of Foreign Assets Control (OFAC) designated 13 current or former senior officials of the Venezuelan Government pursuant to Executive Order (E.O.) 13692, which authorizes sanctions against officials of the Government of Venezuela and others undermining democracy there.  The sanctions come ahead of the planned July 30, 2017 election orchestrated by Venezuelan President Nicolas Maduro of a National Constituent Assembly (Asamblea Nacional Constituyente, or ANC) that will have the power to rewrite the Venezuelan constitution and may choose to dissolve Venezuelan state institutions.  A flawed ANC election process all but guarantees that a majority of the Assembly’s members will represent the interests of President Maduro’s government.  In a “popular consultation” organized by the opposition and held on July 16, 2017, Venezuelans overwhelmingly opposed the ANC process.

“As President Trump has made clear, the United States will not ignore the Maduro regime’s ongoing efforts to undermine democracy, freedom, and the rule of law,” said Treasury Secretary Steven T. Mnuchin.  “As our sanctions demonstrate, the United States is standing by the Venezuelan people in their quest to restore their country to a full and prosperous democracy.  Anyone elected to the National Constituent Assembly should know that their role in undermining democratic processes and institutions in Venezuela could expose them to potential U.S. sanctions.”

Today’s designations focus on current and former officials of Venezuelan Government agencies associated with the elections or the undermining of democracy, as well as the government’s rampant violence against opposition protesters and its corruption.  As a result of today’s actions, all assets of these individuals subject to U.S. jurisdiction are frozen, and U.S. persons are prohibited from dealing with them.

The Government’s undermining of democracy in Venezuela has driven the people of Venezuela into the streets in protest, and the Maduro government has responded with repression and violence.  The Venezuelan opposition estimates that up to 15,000 civilians have been wounded in recent protests, with over 3,000 people arrested and 431 political prisoners in detention without fair and transparent judicial process.  Arbitrary arrests are rampant, as is physical abuse against detainees; alleged instances of torture and other violations and abuses of human rights are perpetrated by the Bolivarian National Guard, the Bolivarian National Police, and other security services.

OFAC today has sanctioned five current and former senior officials of those Venezuelan Government agencies responsible for the violence and repression:

Finally, Venezuelan Government corruption is associated heavily – but by no means exclusively – with two government entities.  The first of these is Venezuela’s state-owned oil company, Petroleos de Venezuela, S.A. (PDVSA), from which approximately $11 billion went missing between 2004 and 2014, according to news accounts of a report by a Venezuelan congressional commission.  Another significant engine of corruption in Venezuela involves the black market surrounding the official exchange rate regime set by the National Center for Foreign Commerce (Centro Nacional de Comercio Exterior, or CENCOEX).