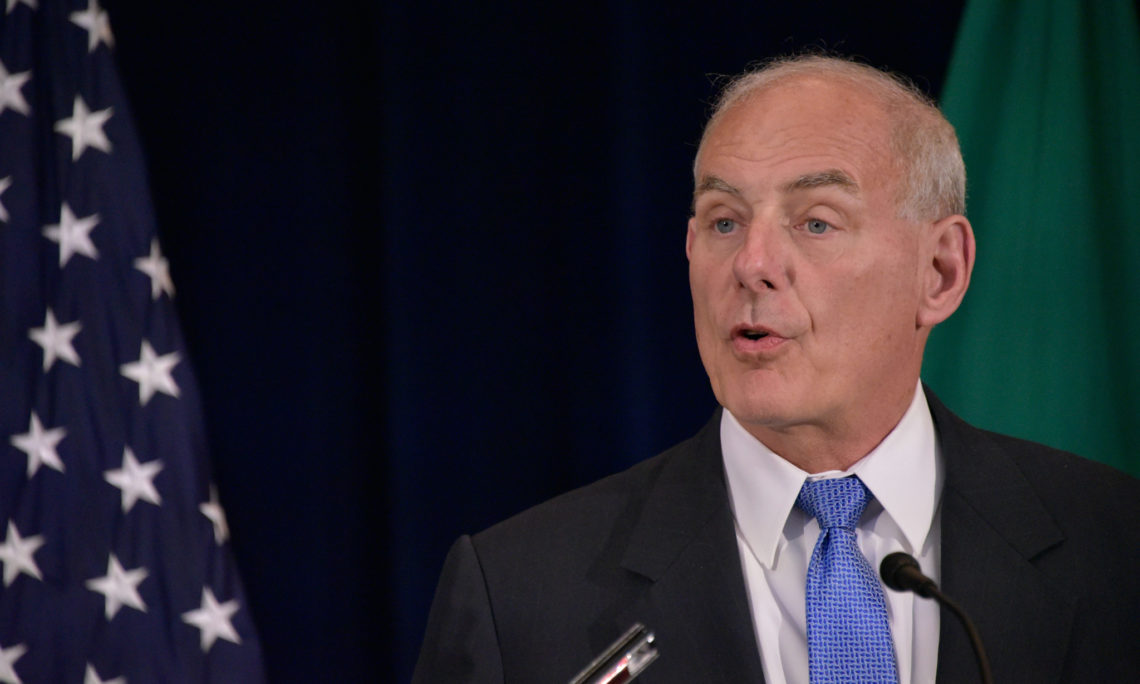 We have a lot of ground to cover today. Our nation is being targeted daily by terrorists, criminals, hackers, nation states, and more. But I want to focus my brief remarks this afternoon on aviation security and the very real threat we face.

The world’s first commercial flight took to the skies more than a hundred years ago. It was a simple two-seat plane made of spruce and linen. And on New Year’s Day 1914, it took a maiden voyage from St. Petersburg to Tampa—flying 64 miles per hour at a low cruising altitude of 50 feet.

It may not sound like much. But a journey that took 20 hours by car now took a mere 20 minutes. Commercial aircraft was a marvel—and the world was never the same.

But history has shown us that with new innovations come new threats. And just 20 years after that Tampa flight, the world saw its first attack on commercial aviation when a bomb took down a United Airlines flight from Chesterton, Indiana to Chicago. All on board were killed, and the case was never solved.

Since that time we have continued to be confronted by threats to passenger aircraft. This isn’t a new issue. But the threat has evolved.

Since 9/11, the United States has seen a series of attempted attacks on commercial aviation. A shoe bomber. Liquid explosives. An underwear bomber. And a plot to detonate explosive cargo. Most of these were disrupted just in time, but our enemies have not always failed.

In 2015, for instance, ISIS claimed responsibility for the bombing of Metrojet Flight 9268, which killed all 224 people on board, and became the deadliest air disaster in Russia’s history.

Terrorists want to bring down aircraft to instill fear, disrupt our economies, and undermine our way of life. And it works—which is why they still see aviation as a crown jewel target.

The threat has not diminished. In fact, I am concerned that we are seeing renewed interest on the part of terrorist groups to go after the aviation sector—from bombing aircraft to attacking airports on the ground, as we saw in Brussels and Istanbul.

However, we are not standing on the sidelines while fanatics hatch new plots. The U.S. government is focused on deterring, detecting, and disrupting these threats.

That is why in March I made the decision to ban electronic devices larger than a cell phone from the passenger cabins of U.S.-bound commercial flights from ten airports in the Middle East and North Africa.

I made that call based on evaluated intelligence and real concerns we had about terrorist plotting. Make no mistake: our enemies are constantly working to find new methods for disguising explosives, recruiting insiders, and hijacking aircraft.

My conclusion is this: it is time to raise the global baseline of aviation security.