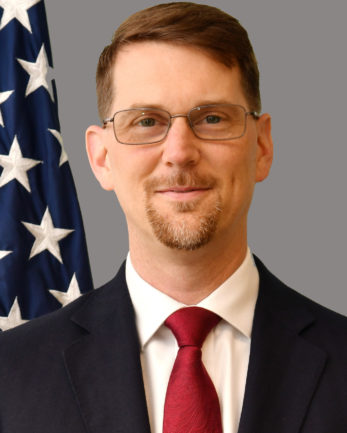 From 2011- 2013, Mr. Wells oversaw civilian security and counter-narcotics programs in the Western Hemisphere for the Bureau of International Narcotics and Law Enforcement Affairs in the Department of State.  In that position, he managed a portfolio of $1.2 billion in foreign assistance in more than 20 countries in Latin America and the ‎Caribbean.

Other postings include the Regional Embassy Office in Mosul, Iraq, U.S. Embassy Bolivia, and the U.S. Consulate General in Monterrey, Mexico.  In addition, he served as Coordinator for Cuban Affairs in the Department of State (2014-2017).  Prior to joining the Foreign Service, Mr. Wells worked in the Department of State as a coordinator in the office that managed the Summit of the Americas process.